Courage and Self-Advocacy: Take the Plunge, the Thrill is Worth it 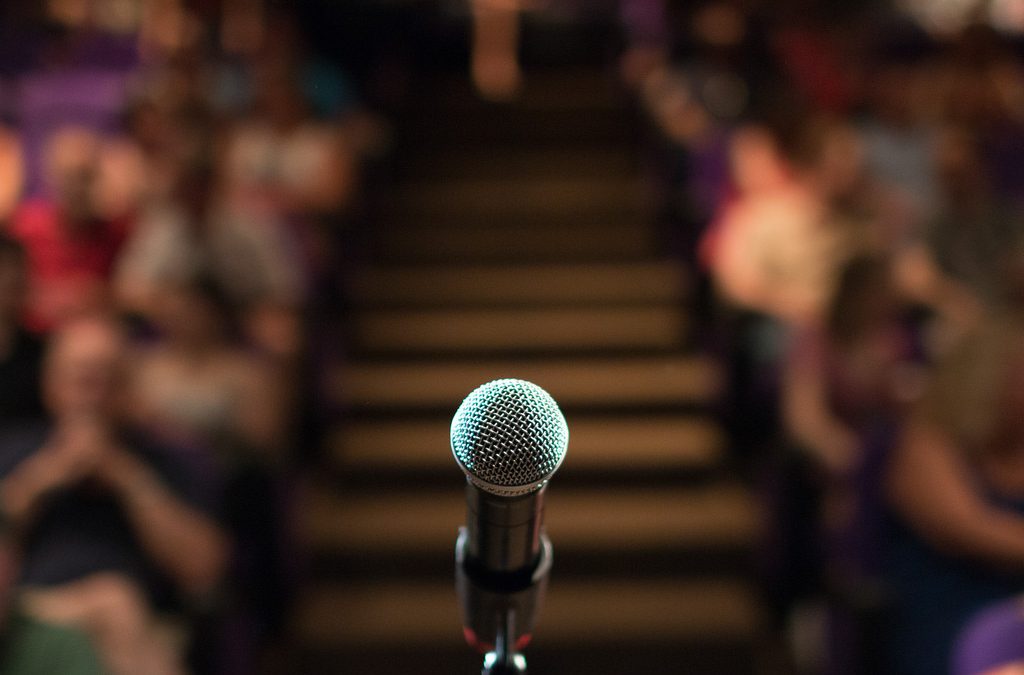 It’s September, 2014. Student Government elections are just around the corner. Izzy Wang faces a tough decision. Does she take a leap and run for fifth grade representative, or play it safe and wait another year to run. She’s excited about the idea of being a leader in her first year of middle school; however, she is terrified of what people will think of her as she delivers her speech. Her hands are shaking and clammy and her heart begins to pound. She feels as though she’s standing on the edge of a high dive staring down at the water below. The fear of taking the plunge overrides the thrill of overcoming this challenge. Feeling disappointed in herself, but at the same time relieved, she reluctantly heads back down the ladder. She decides not to run for Student Government. She wonders how she’ll ever gain the courage to one day not fear speaking in front of her peers.

Fast-forward to sixth grade Science Fair. The sixth grade class needs to prepare a debate to present in front parents and students. Every student must speak during the debate. Izzy is, once again, terrified. How will she ever overcome her fear of public speaking? Izzy decides she needed to talk to someone about her concerns. She brings up the subject during advisory one day and finds out that she’s not the only one who’s afraid to speak in public. The advisory discusses the reason for their fears. Students who are comfortable speaking in front of a group talk about strategies they use to improve their public speaking. Izzy then practices her portion of the debate in front of smaller audiences. Once she’s confident in the material, she begins to realize that she probably won’t be the worst speaker because she’s done so much to prepare. Although her hands are still clammy, and the butterflies are flitting about in her stomach, Izzy approaches the podium on the night of Science Fair and delivers her cross examination and second response. Her family, her peers, and her teachers are all impressed with her confident delivery.

Izzy gains confidence from her sixth grade debate. She is now able to give presentations in class without breaking down, although it’s still an extremely nerve-wracking thing for her to do. In seventh grade, she practices her public speaking at the Humanities Fair and various other projects throughout the year. The seventh graders even have an 80-minute class dedicated to public speaking to help prepare the students for Science Fair. Finally, in 8th grade, she’s gained enough confidence through all her years of practicing to run for student representative. This is her last year at Shaker Road School, and she knows she needs to run. After giving a fantastic speech, Izzy is voted class representative by her peers.

Izzy is an example of courage and self-advocacy. Even though she was afraid of speaking in public, she did it. She didn’t have to run for rep, but she wanted to, and she did. She addressed her fears and advocated for herself by practicing her presentation many times, talking to her advisory, and receiving feedback. Although Izzy is still afraid of public speaking, she now has more confidence in herself and her abilities. 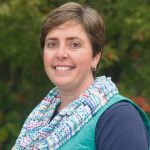