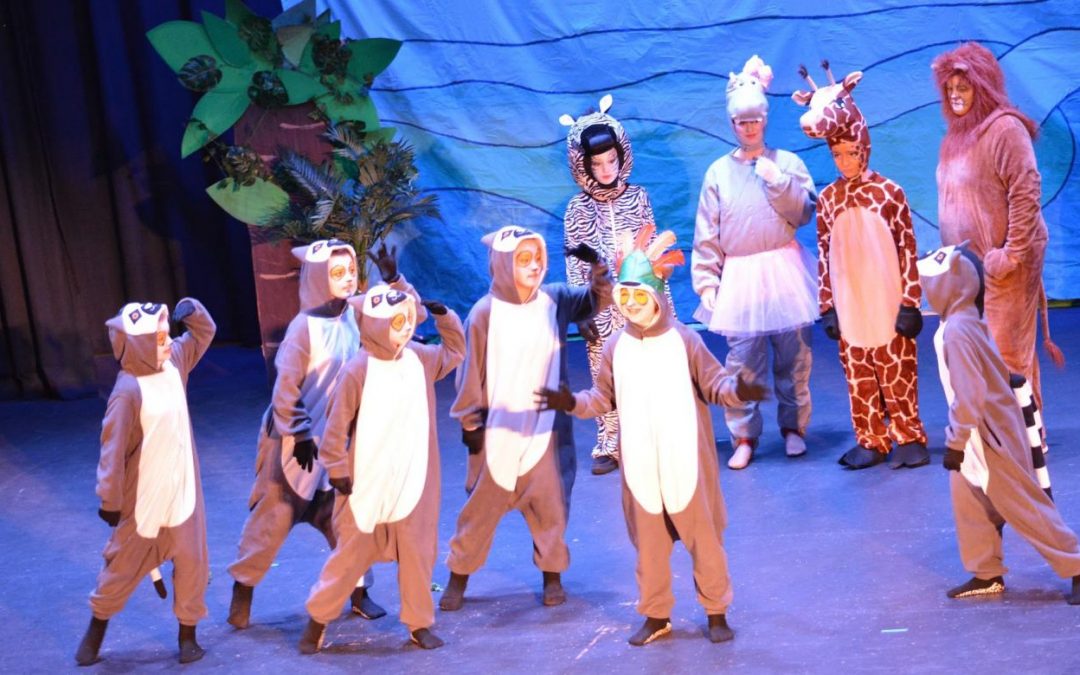 For the month of April, my advisory was tasked with writing an article about Independence and Collaboration. My advisees decided to independently write about the different assignments and activities of their Eighth-Grade year and how they used independence and collaboration for them. Then, they collaboratively edited their work and put it together here.

During our Leadership Retreat, we learned that independence and collaboration are opposites, but they are also alike and useful. During Leadership, we used independence when we went off and completed any assignments or just took time to think. – Kaitlyn

On the Leadership Retreat, we used collaboration. We learned about communication, how to be leaders, and this all went into collaborating as a grade. We played capture the flag and did other activities that involve collaboration too. – Lexie

When practicing for the drama production, we used independence to learn our lines. We had to use our own time to practice for the production. This was very important because if we didn’t, then we wouldn’t have had our lines memorized in time. – Emma

We used collaboration in Drama by working together to put on a show. We all put in a lot of effort, and a small mistake could mess everything up for everyone. We built on each other and gave critiques to make the show even better. – Tobias

There is also independence in soccer because you need to work hard to play your best. If someone is doing something wrong, they have to practice individually. – Cammi

Soccer is a team-based sport. Skills, from passing the ball to communicating, all revolve around collaboration. All good players need a team to be successful. There is no “I” in soccer. – Anders

We made a presentation explaining our opinions of how history would’ve changed if President Lincoln hadn’t been assassinated. Independent work was a vital part of this assignment. We each researched the era, created a PowerPoint slideshow, and presented our position to the class. – Eliana

Of Mice and Men Essay

We independently wrote an essay about the book Of Mice and Men. We collaborated by helping each other revise one another’s writing. – Sarai

We used independence because we needed to know about the project without getting outside help. We gathered information for our project. If nobody used independence, nothing would get done. – Brady

During Science Fair, we all had to work together and find a compromise to make one project. We collaborated and worked hard to reach our end goal. If we were not diligent, or if we didn’t collaborate, we would still be in the brainstorming stage. – Gus 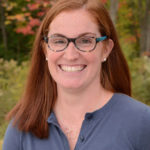